At high concentrations, tartaric acid is toxic to muscle cells by inhibiting the production of malic acid, lowering malate concentrations. Nonetheless, it can safely be included as a food additive and is found as an emulsifier and antioxidant in many sour-tasting processed foods. 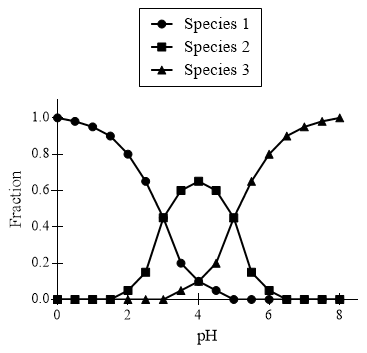 Figure 1. Abundance of tartaric acid and conjugate base ions at different pH values.
.