There is assumed to be a relationship between the rationality of beliefs and emotion. Ellis’ cognitive theory of emotion provides that irrational beliefs lead to feelings of anger and depression. Schachter and Singer’s bi-factorial theory of emotion suggests that both cognitive factors and physiological arousal are factors in emotion. A recent study evaluated these theories using a sample of 120 participants. The participants’ beliefs were first evaluated as rational or irrational using The Attitude and Beliefs Scale. Irrational beliefs include feelings of awfullising (i.e., the belief that something will always be bad because we have experienced it in a negative way before), demandingness, and low frustration tolerance and rational beliefs include preference, nonawfullising (i.e., positive beliefs despite past negative experiences), and a high frustration tolerance. The participants were then divided into two groups. One group performed physical exercise while the other sat still. Then, within the exercise group, some participants were asked to rate their emotional state immediately and some were asked to rate it after a brief delay. 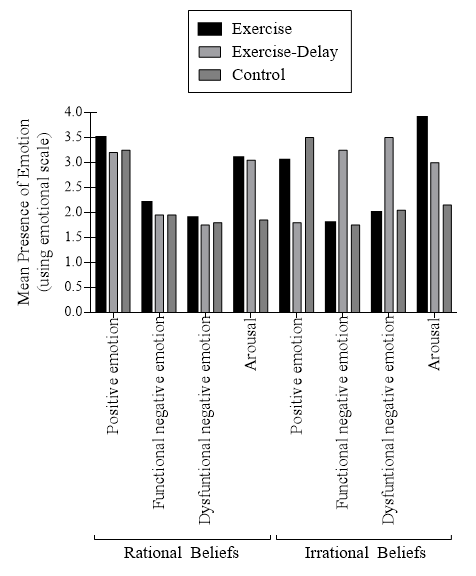 Figure 1. Comparison of mean presence of emotions by group and type.
.