Numerous studies have been unsuccessful in localizing regions of language processing for first, second, and sometimes third languages in multilingual individuals. Some other studies have been able to isolate such differences and found that major differences between individuals stems from language proficiency as well as secondary language acquisition age. In a 2009 fMRI study, researchers hypothesized that in highly proficient trilingual individuals, the acquisition age for the second language has influence on underlying cortical activity. Test subjects engaged in 30-second language production as a baseline task. These tasks would alternate with respect to the language required to perform the task. The language production task consisted of silent narration, in which subjects were asked to imagine telling someone what they had done the day before in the morning, midday, and in the evening. The baseline task was an attention task that was intended to not cause linguistic activity in the brain. 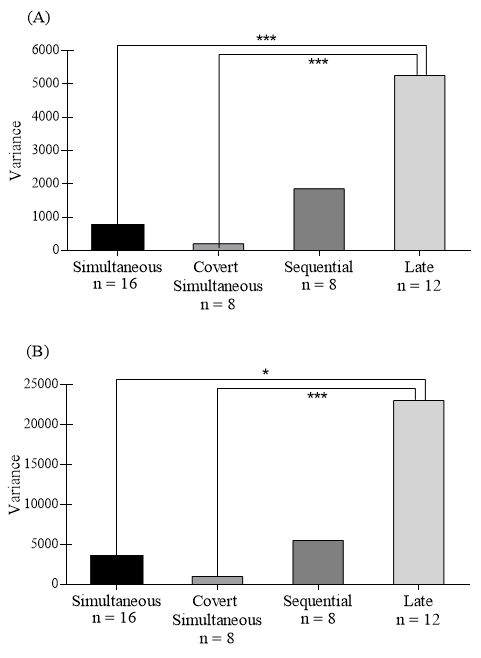