Three additional colony morphologies may appear on MacConkey plates. First, strong lactose fermenters produce copious amounts of acid which causes the bile salts to precipitate and these pink colonies are surrounded by a hazy pink halo. Second, colonies of slow lactose fermenters, such as Citrobacter and Serretia, have a pink center surrounded by a white rim. Third, Proteus swarms across MacConkey plates containing sodium chloride.

In an experiment, a fecal sample from a patient was plated on MacConkey agar and grown at in an incubator. 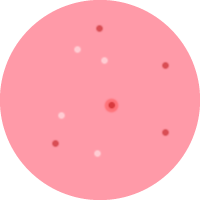 Figure 2. Image of the MacConkey agar plate after 24 hours of incubation with patient fecal sample.

In a subsequent experiment, a novel bacterium was plated on MacConkey agar to which sucrose, glucose, and mannose were added on different plates. The plates were then incubated for 24 hours at 37 °C. 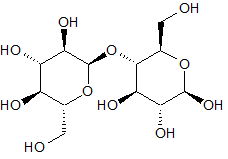