How we view the world, including its predictability, depends on biological factors and environment. Our motivation also depends on past experiences to explain and hypothesize about the future. The “Stanford Marshmallow Experiment” of the 1960’s was a ground-breaking psychological study. Children in the study were given the choice between having one food reward, such as a marshmallow, immediately and having two rewards for waiting until the tester returned to the room. Older children were more likely to delay gratification, and about one-third of the participants were able to wait for the tester’s return. Follow-up studies show that children who delayed gratification scored higher on standardized tests and had more active prefrontal cortexes on brain imaging studies when the children reached middle-age. 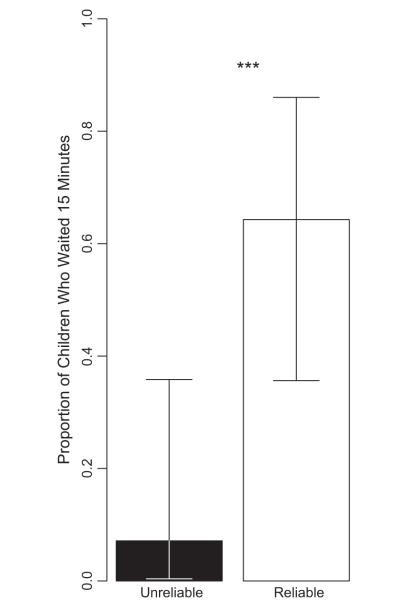 Figure 1. Proportion of children, by condition, who waited the full 15 minutes without eating a marshmallow.