Modified carbohydrates are important molecules in drug research. While attempting to prepare a new class of drugs, a researcher carried out the following reactions:
. 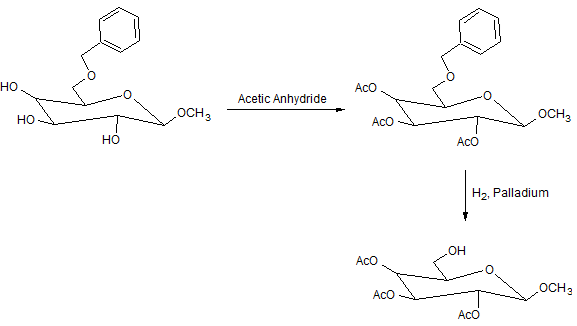 Figure 1. Sequence of steps from Reactions 1 and 2 generating Compound C.
.

The crude reaction mixture was filtered to remove palladium, diluted with a 1:1 volume of dichloromethane: water, and transferred to a separating funnel. The two layers were allowed to separate and the organic layer was collected. The solvent was evaporated and the crude solid obtained was redissolved in a minimum amount of dichloromethane and spotted on a silica-coated thin layer chromatography plate as shown in Figure 2.
. 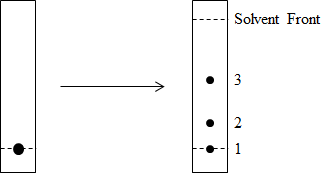 Figure 2. TLC of reaction profile. Spot of mixture of unreacted A, unreacted B, and product C (left) is run in 8:2 hexane: ethyl acetate and developed using a carbohydrate-specific stain.
.

Column chromatography was then carried out to separate out the individual components from the reaction mixture. A glass column was packed with silica in hexane. The crude reaction mixture was dissolved in a minimal amount of dichloromethane and loaded into the column. A gradient of hexane and ethyl acetate, starting from 100% hexane to 40% ethyl acetate in hexane, was run to separate out components 3 and 2 sequentially. Finally, component 1 was eluted out of the column with 7:3 dichloromethane: methanol. This chromatographic separation enabled the researcher to recover the unreacted compounds A and B, as well as isolate pure product C. This enabled full characterization of C by mass spectrometry and NMR.
.